Since dining at Kadence for the first time shortly after they opened (reviewed here), my boyfriend and I were anxious to return for their pre-fixe dinner. Their website describes the dinner as "a sushi and sashimi tasting menu (18+ courses), showcasing seasonal fish and ingredients from Japan and around the world." Sounds incredible, right?! It is definitely a splurge, so we waited for a special occasion (my boyfriend's birthday) to take the plunge. Turns out, at the 9-seat tasting, there were two other birthdays as well.

Before I dive into the details of this indulgent meal, I will say that I recommend visiting Kadence for another, more simple service first. We loved going on a Monday for their "Freestyle" a la carte menu, which allowed us to get a feel for the types of dishes they serve. We were also able to get to know the passionate and impressive Kadence team.

This dinner is the most highly coveted, exclusive service they offer. It is offered on Fridays and Saturdays at 7pm by reservation only, which you can do through their website. It books up weeks, if not months, in advance so it's something you need to plan ahead for. They do have a waitlist, but I don't know how often those who join a waitlist get lucky.

During the booking process, you can choose to add a sake flight (3 or 5 types). I was surprised that we were the only people at our dinner to do a sake flight. One couple brought a bottle of wine, and the others ordered drinks a la carte. Next time, I would probably do this too. However, I enjoyed the extra attention of the flight and being told what sake to drink with what courses. The sakes we had might have been available for flights only, but I'm not sure.

At the end of the booking process, you are required to input your payment information. It is not refundable, only transferrable. For such a splurge, I found this a bit stressful but I understand why they need to do it. There is also a section to share dietary restrictions, allergies, celebrations, questions or concerns.

We arrived shortly before the 7pm reservation, which I would recommend. If you are late, you may miss courses that they won't fulfill later. While you are waiting for the rest of the group to arrive, you can order a drink at their sake bar. I did not, as I wanted to save room for my sake flight! They also served us a few complimentary alcoholic beverages during the meal, including a red rice sake (pink color, very smooth and not medicinal like some red rice sakes), Japanese whiskey and tequila. I think we were there on a good night!

The dinner was very intimate given they prepare and plate every course in front of you, and everyone is served at the same time. They explain what each course is, and then move straight into preparing the next course. It was non-stop for them! This however did not affect the service one bit. They were so professional, laidback and friendly from start to finish. They even remember my boyfriend and I from when we went once months ago!

The two courses above were two of my absolute favorites! Going into this dinner, I didn't have any specific expectations regarding what they would serve. I was pleasantly surprised by the variety, creativity and flow of the courses.

To further underscore the freshness and authenticity of the menu, they shared where each item was from. Clams from Washington, tuna from Spain, sweet shrimp from Port Canaveral, Boston scallops, snapper from Japan, etc. A worldly meal, indeed.

We learned about some authentic Japanese preparation techniques, such as Kobujime – an ancient Japanese method of preserving fish by curing it between layers of kelp/seaweed, which infuses it with umami. We had kombu-cured fluke, which marinated in the seaweed for a day. So good!

The extremely high quality of the food was evident by the seasonal, local offerings and delicacies. We had sea urchin from Hokkaido with brown butter (not pictured; best in the world), which was delicious! I've had it a few times before, most memorable at Aldea in New York City. It's not for everyone, but I happen to really enjoy it. We also had Shirako Cod Milt, also known as Cod Sperm. This is a winter delicacy in Japan, and not something I've ever tried. The appearance was questionable, and maybe it was the sauce, but I also really liked it! *Adds to the list of weird things I've eaten during my travels*

We also learned about hard-to-find ingredients that can be used in different ways. For example, Finger Lime Caviar from California that we had is great with squid, or as a tequila chaser on the back of your hand (which my boyfriend tried, no tequila shots for me)!

I also really appreciated their thoughtful sides, sauces and toppings. The wasabi was fresh and prepared right in front of us. There were Daikon Radish Rings, which helps you to digest raw food. Mustard complimented the squid, and smoked sea salt added to the kompachi made all the difference. Some items were pickled, some brushed with a light coating of soy sauce and that was it.

Towards the end of the meal were the fresh sashimi courses. Because they were more simple, it was refreshing at a time when I started to feel pretty full. They explained that these should be eaten right away, just like ramen. With sushi, the rice will dry out very quickly and before you can consume all that’s on your plate if you order too much at a time, thus diminishing the dish. Therefore, I did not end up taking a picture of at least 3 of the courses (cuttlefish, sea urchin, etc.).

Also not pictured were their miso soup and mini chirashi bowl. The miso soup was made of red and white miso, ginger and scallion. They are most known for their Chirashi bowls, which are available most days by pre-order only. View their Instagram for their beautiful presentations! Our Chirashi bowl had sweet shrimp from Port Canaveral, seared tuna from Spain, salmon with yuzu, more sea urchin, salmon roe, and more.

As if this wasn't enough food, they handed out freshly baked Madeleines as we walked out the door. I remembered having a different flavor of them last time – Jen makes them and they are so good!

But before we left, while we were all digesting, one of the cooks from the back came out to offer more Japanese whiskey he was treating us to. He also showed us some of his magic card tricks. He was great and super fun to watch! It was totally unexpected, and made the meal even more worth the money.

Overall, we were completely blown away by this meal. It was incredible from start to finish, with not one course we didn't like. We were absolutely stuffed after 3 hours of eating (literally), and learned that lunch or afternoon snacks should not be consumed day-of prior to this meal. It was a memorable, special experience that we have been telling everyone about since. I look forward to going back again soon for their Japanese Breakfast, Chirashi Bowls, and more sushi and sashimi. If you love and appreciate fine foods and Japanese cuisine, you have to go at least once. I promise, you won't regret it!

View articles about Orlando or explore all Reviews

I’ve taken yet another visitor to @theravenouspi

I haven’t been this excited about a local restau

I stopped by @frameworkcoffeebar in the parking lo 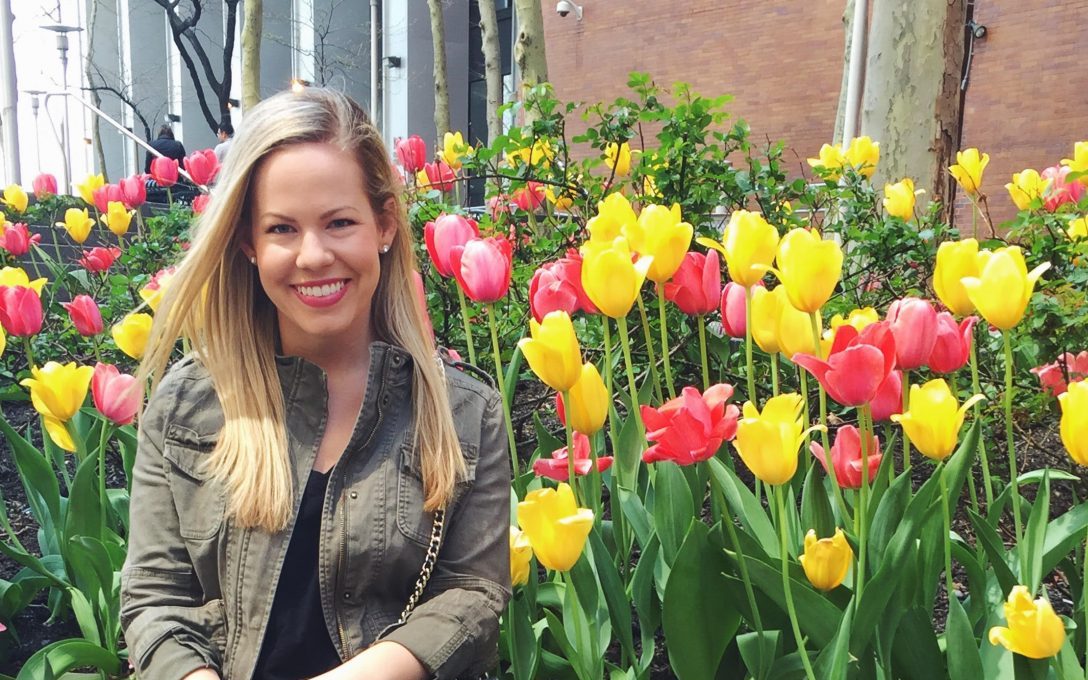